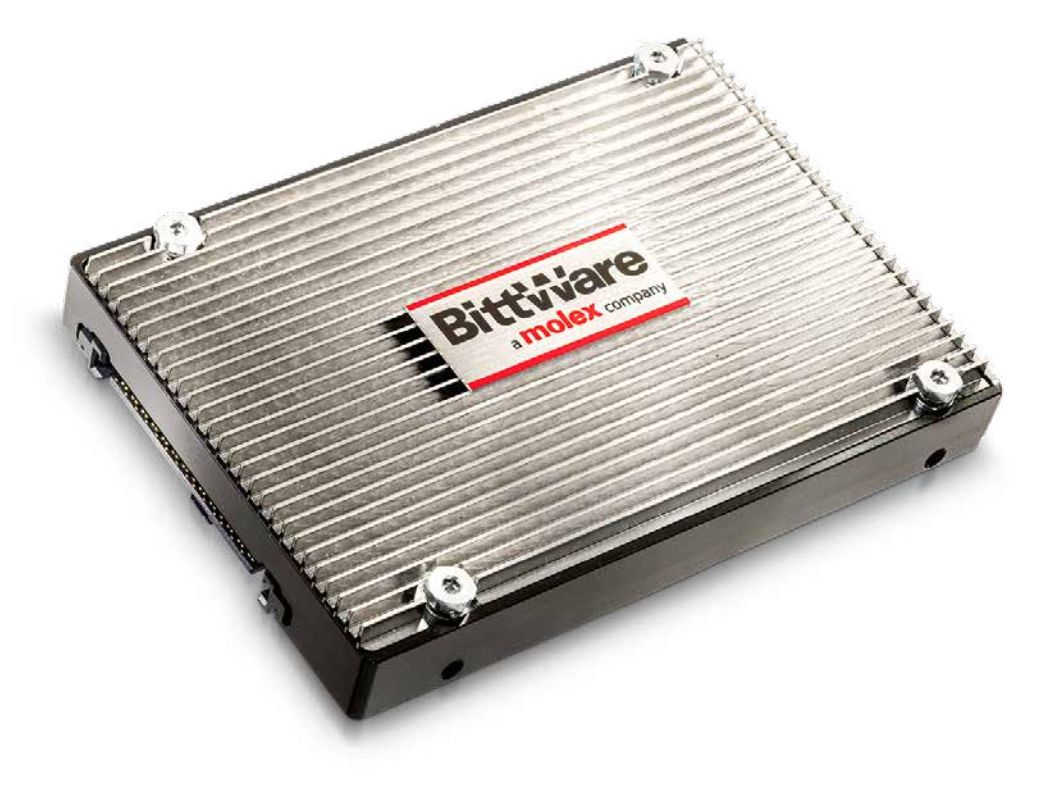 What is Computational Storage?

For a typical IA-220-U2 deployment, the acceleration tasks are called CSS (computational storage services). For example, the IA-220-U2’s Agilex FPGA can perform compression much faster than a CPU - even surpassing the transfer rate of the storage system for transparent compression.

What is a Computational Storage Processor (CSP)?

CSPs (like the IA-220-U2) work alongside FLASH, providing accelerated computational storage services (CSS) by performing compute, such as compression or encryption. This lets users build out storage using standard SSDs instead of being locked into a single vendor’s FLASH storage.

Built with the latest PCIe Gen4 interface, the IA-220-U2 can transfer up to twice the bandwidth of Gen3 devices.

NVMe Front End. The PCIe endpoint, NVMe Controller, and DMA Engine are all implemented in hardware and support PCIe Gen4 x4 for the IA-220-U2’s standard U.2 interface.

Eideticom's NoLoad™. Optional NoLoad provides a ready-to-deploy solution from Eideticom. NoLoad is an enterprise-class solution that transforms the IA-220-U2 into a powerful CSP that is easy to deploy

As a complete solution, NoLoad provides host software with a choice of implementation:

Please use our FPGA Board Selector to find your preferred model.